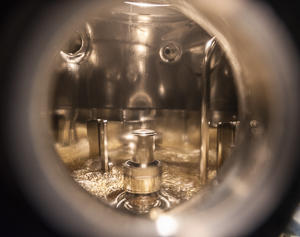 @synbiobeta concluded it’s #sbbsf17 annual meeting on synthetic biology Oct 5, 2017. The progress companies are making in harnessing biology as a platform for manufacturing and problem solving is world changing.

What is Synthetic Biology?

Synthetic biology is a term that is used to describe the convergence of biotechnology and engineering. The dramatic cost reduction in our ability to read and write DNA (sequence and synthesize), combined with increasing capabilities in automation and informatics has catalyzed a new sub-industry within biotechnology. Synthetic biology utilizes high-throughput combinatorial approaches to quickly evolve living systems to make new drugs, foods, and chemicals, to mention a few. It is the culmination of nearly 50 years of biotechnology discoveries and refinements, The new products created by biological systems are poised to tackle many of the world’s greatest problems

While the core activities of synthetic biology, gene cloning and constructing plasmids for gene expression have been around for nearly 50 years, synthetic biology capitalizes on technologies that miniaturize and implement processes in massively parallel formats. Miniaturization, be it solid phase or micro/nano container formats, significantly reduces reagent costs. Massively parallel formats increase the numbers of reactions and operations that can run simultaneously from a few hundred, as is done with 96-well plates, to millions and billions, as are now routine in DNA sequencing and DNA synthesis. These capabilities allow researchers to test new designs to optimize enzymes, create specialty proteins, and control gene expression in random and directed ways.

The @synbiobeta meeting celebrated its seventh year with more than 600 attendees and 50 exhibiting companies. Most of the presentations were by new companies demonstrating both the current and future impact of synthetic biology on the economy. A major theme was how biological systems will be able to produce materials that are currently produced from petroleum products. Replacing oil’s pervasive presence is an important goal in battling climate change, reducing environmental pollution, and promoting national security.

The presentations were organized around themes with several keynotes and “fireside” chats that involved interview formats. Jason Kelly, CEO of Ginkgo Bioworks kicked the meeting off by highlighting his favorite Synthetic Biology companies. These included Bolt Threads, harnessing spider silk production in bacteria; Impossible Foods, working on "cellular agriculture" - the flavor is in the heme;  and Twist Bioscience, leading the way with oligo and gene synthesis. Ginkgo recently agreed to purchase one billion bases of synthesized DNA from Twist, demonstrating the scale of synthetic biology. Kelly also talked about the CRISPR pig that recently appeared in Science Magazine. George Church’s group, in collaboration with many others, used CRISPR-based gene editing to remove endogenous retroviruses, which opens opportunities for future xeno-transplantation. Of course there likely will be issues with immunity to those pesky pig proteins and more CRISPieR pigs will be needed before the goal of xeno-transplantation can be fully realized. Kelly closed his talk by discussing how foundry concepts from industrial processes are being applied to biology to emphasize the convergence of engineering and biotechnology.

The remaining talks were organized into themes that emphasize both what is possible in synthetic biology and what is needed to enable those possibilities. Sessions like Biomaterials and Consumer Products, Cell Factories for Biopharmaceuticals and Healthcare, Thought for Food, Innovations for Ocean Sustainability, Protein is the Killer App, Environmental Application of Synthetic Biology, and the keynotes, had an obvious focus on what is being done with synthetic biology, whereas sessions such as the Panel Discussion on the Future of DNA Synthesis, Computation and Synthetic Biology, and Sponsor presentations from Labcyte, IDT, Twist, GenScript, focused on the enabling technologies needed to do synthetic biology.

The next blogs will share details from these sessions. In the mean time check out the companies enganged in synthetic biology.

Is digital data storage in your future DNA?

Built with Biology: Race Against the Clock 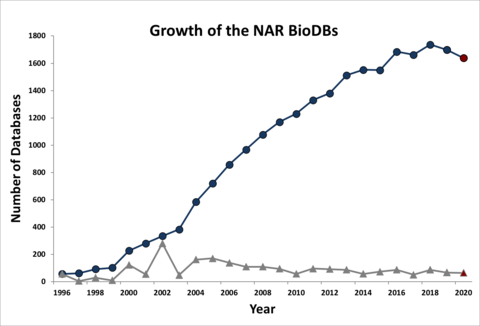